You can say I am a living, breathing victim of Disney brainwashing. I can recite word-for-word all of my Disney VHS tapes including when to queue in my sister to reply. It’s actually quite comical, at least enough for my mother to record us and dehumanize us later during family gatherings.

There’s one thing however that I was deprived of, unfortunately. You see, growing up with just one sister, my mom made it her mission to strictly keep us “girly girls.” This meant avoiding any type of movie/show, product, or activity that boys could enjoy. No Power Rangers, Teenage Mutant Ninja Turtles, Nerf Guns, and yes, no Disney movies involving a male character as the lead (or one without a princess). 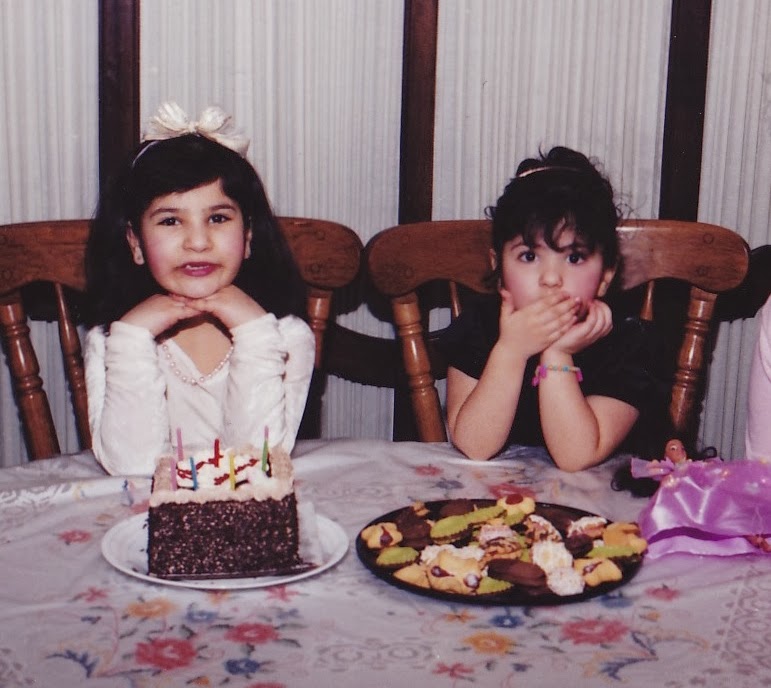 Sexist? Old-fashioned? Not on sale at “The Wiz”? (I wonder how many of you still remember that store!) I don’t know her intentions. I do know that I want to dedicate this post to Disney male characters that deserve recognition for their awesome songs. Here are some notable ones:

Hercules (1997), “Go the Distance”
With his saccharine and distinguished voice, Michael Bolton belts the movie’s most memorable song. Who knew the crooner had the ability to awaken century old statues with his vibrato?


Mulan, (1998), “I’ll Make a Man Out of You”
Even though Mulan’s main character is female, it was one of the movies that I acquired when I was a little older. In this fun and action-packed song, Captian Li Shang teaches the sorrowful recruits what it takes to be a “man.” Who knew Donny Osmond played the voice of Li Shang?

Pocahontas, (1995), “Mine, Mine, Mine”
OK, I’ve totally deviated at this point. Pocahontas was and will always remain one of my favorite Disney movies of all time. Of course it had a female lead, but unlike many Disney movies, I think the character of John Smith was just as developed. I must have replayed the poor cassette hundreds of times.
What I enjoy so much about “Mine, Mine Mine” are the multiple layers. On one hand, greedy Governor Ratcliffe is telling his men to “mine,” as in the act of unearthing. In hopes to acquire material wealth, “mine” becomes a pun on the understanding that whatever treasures they find will be in his possession, hence, “mine.”
My favorite part of the song however is John Smith’s entrance. He comes in about mid-song while exploring the new land. In contrast to Ratcliffe’s intentions, John Smith navigates the supple land with appreciation for nature. He claims, “The greatest adventure is mine.” That’s about the only time he uses, “mine.”
In simpler terms, Governor Ratcliffe = Bad, John Smith = Good

Enjoyed the videos? Feel like a male Disney tenor? I hope so. I think it’s interesting how my mother went out of her way to make sure our tapes included a lead female character. I wonder what that says about gender expectations. No matter how you try to fashion something or someone to your likings, you can only do it to some extent. It’s important to appease your parents, but it’s also important and highly more valuable for you to make sure they are aware of your ability to make decisions. I’m glad I was able to ask for something I knew there was nothing wrong with, even if it was as petty as a Disney tape. Maybe that’s why I was gasping in the photo.

Until next week,
NH