The Mirrors of Craigslist

If anyone else has ever tried to shoot a scene involving a mirror or reflective glass, they will tell you that the mechanics of the scene inevitably become a question of "How do I actually shoot this scene without catching a shot of the camera in the mirror?"

But what about when the mirror is the subject of the shot? Craigslistmirrors, a blog on Tumblr, compiles images of Craigslist advertisements trying to sell mirrors. It sounds pretty arbitrary until you start looking through them. You see, the thing about mirrors is that the images contained within their frames are dynamic; though the subject matter of each image is ostensibly the same - the physical pane of reflective glass - they inevitably become inadvertent studies of the photographer, or the world around the photographer.

In some of the photographs, the photographer purposely cut themselves out of the image entirely, and so you end up with an unexpected absence within the frame and a defined frame within a frame, a surreal box of light or an inversion of depth where a square of world is imposed over an incongruous backdrop. These are the most consistently interesting, composition-wise: 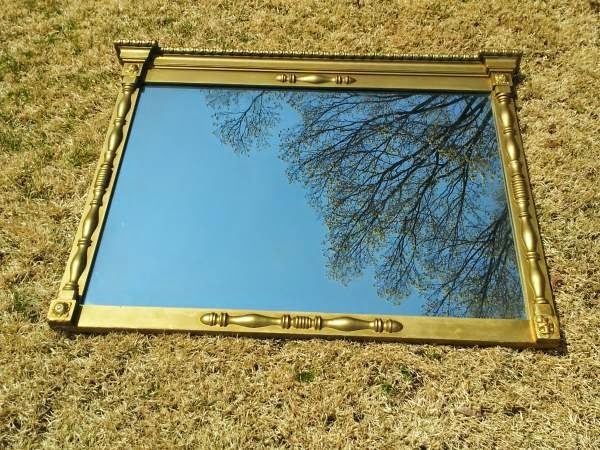 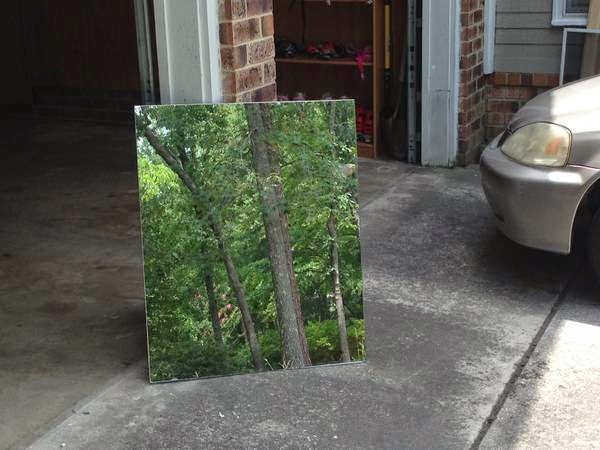 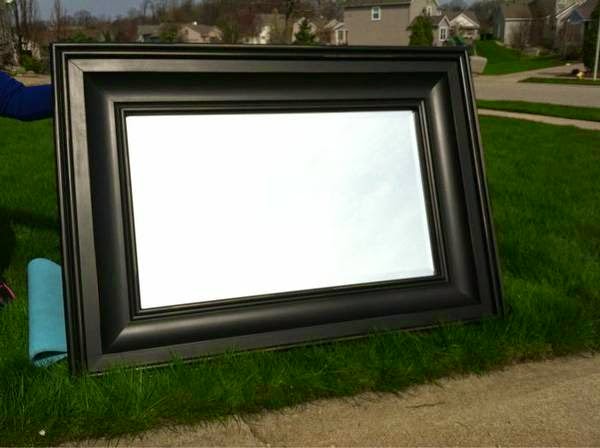 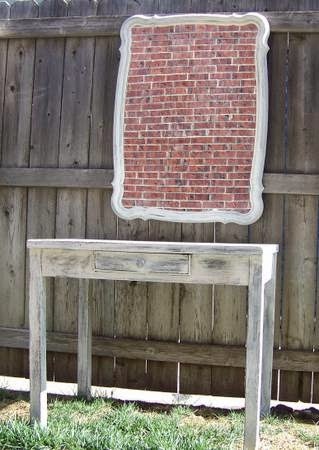 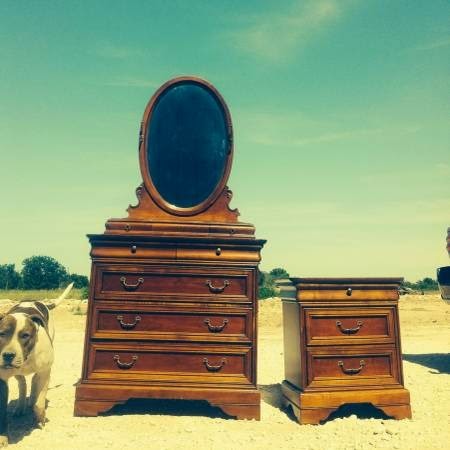 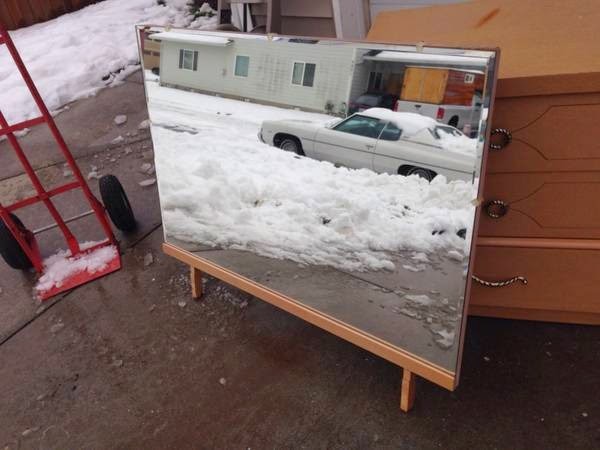 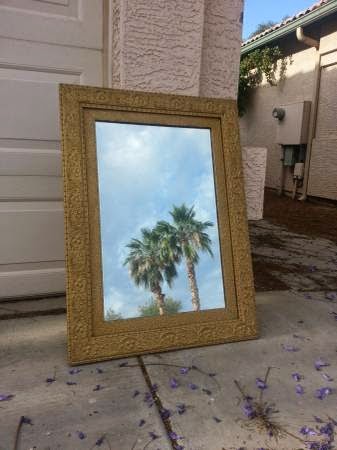 Others create moments of confusion, optical illusion-like compositions where you aren't quite sure what's happening: 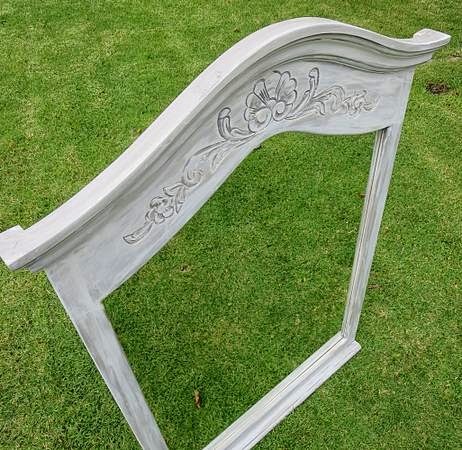 Some of the photographs are basically selfies (which is a weird moment of sort of selling an image of yourself that I hadn't immediately thought of), which normally wouldn't be that interesting, but somehow are, perhaps because the "self" part is not the intended product: 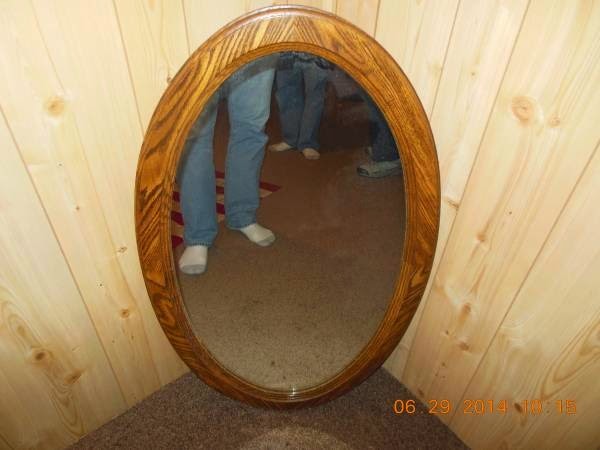 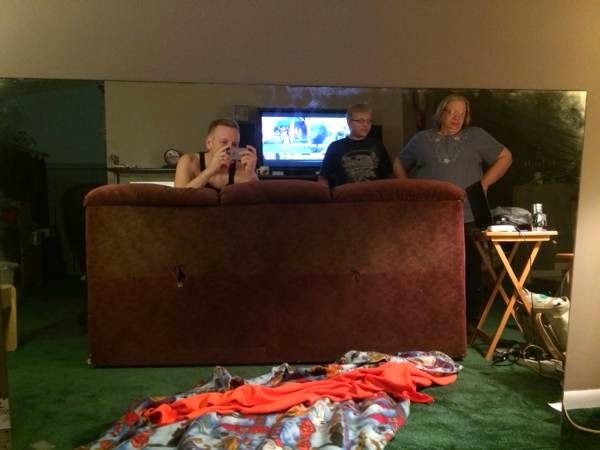 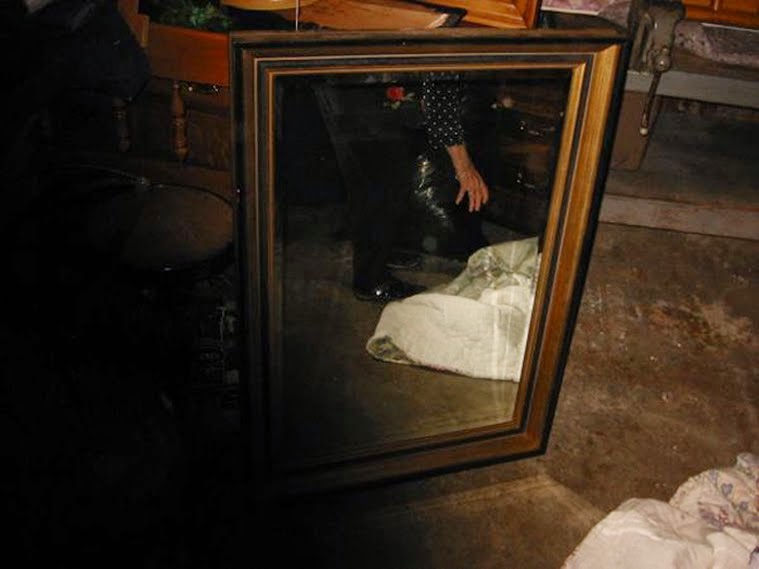 And of course, sometimes the mirrors aren't actually the most interesting part of the photograph at all, but the implied stories around them: 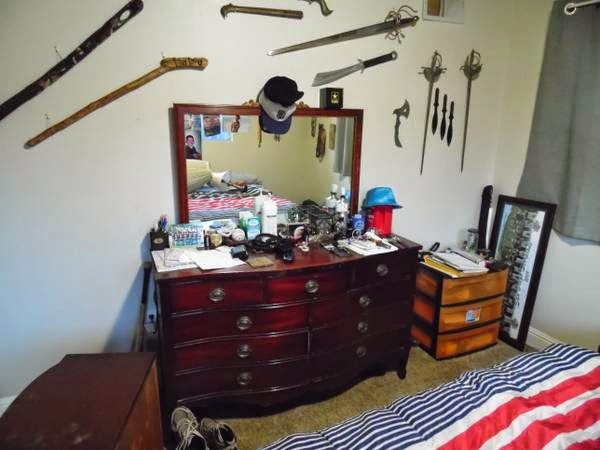 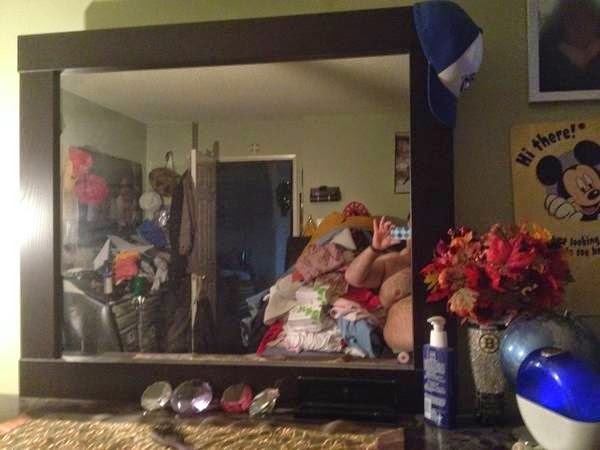 (That last one is especially...interesting.)

Craigslistmirrors is a surprisingly intriguing collection of found photographs, of accidental art, which is almost always the best kind of art.